Creative of the Month

THE DRIVING FORCE BEHIND CHICAGO’S ‘HOUSE OF McLAREN’ EVENT

For the official Midwest launch of the all-new McLaren Artura hybrid supercar – and to celebrate the legacy of its illustrious brand – McLaren Chicago wanted to create a one-of-a-kind experience for its VIP owners this summer.

So the dealership turned to Plan B to pull it off.

Held in June at the Morgan MFG event space in Chicago’s West Loop, “House of McLaren: Legends & Icons” offered more than 100 guests an opportunity to spend a glamorous evening exploring the evolution of McLaren’s historic Formula One cars and iconic supercars, from the brand’s groundbreaking origins in the 1960s to the breathtaking Artura. 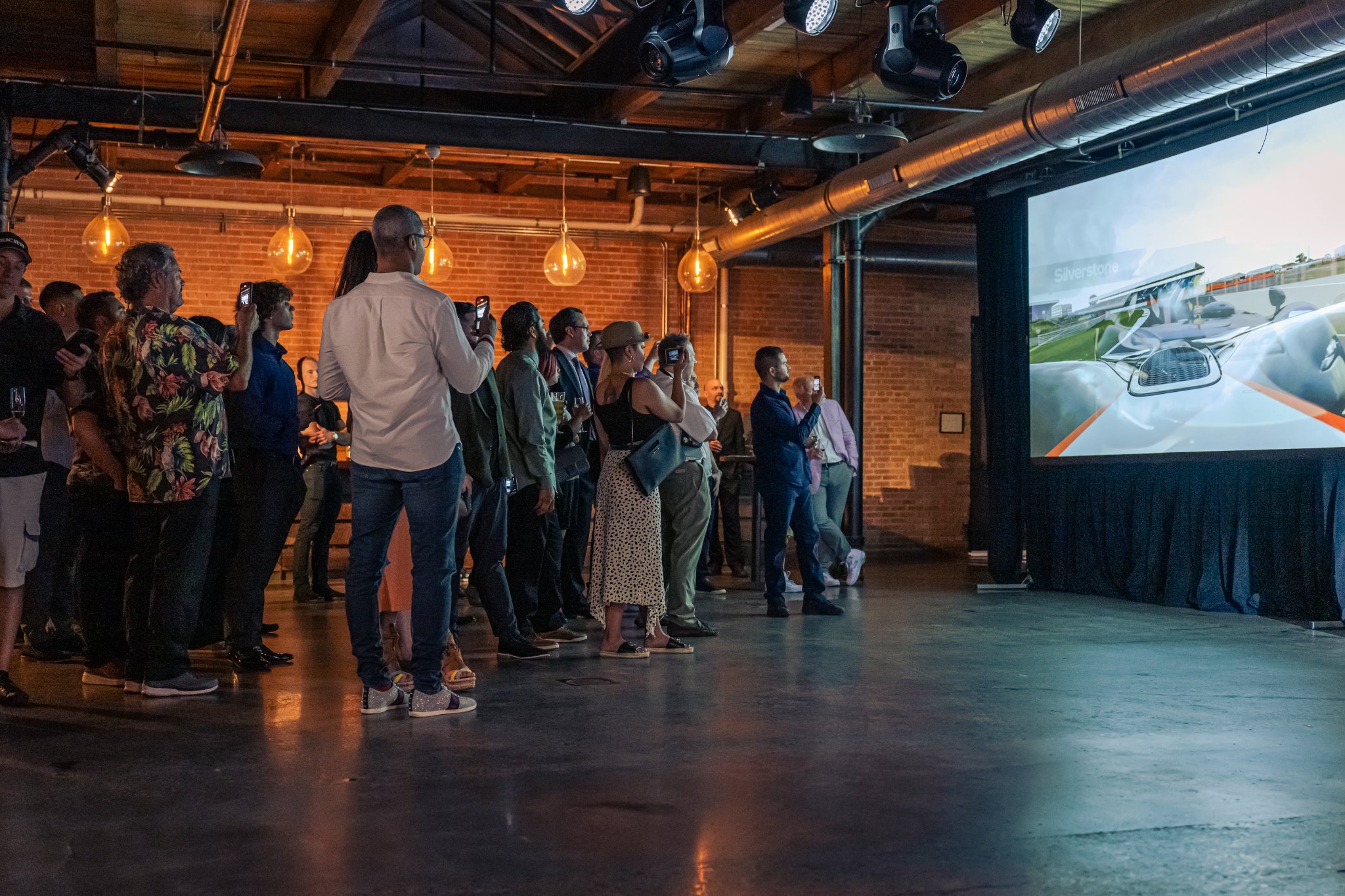 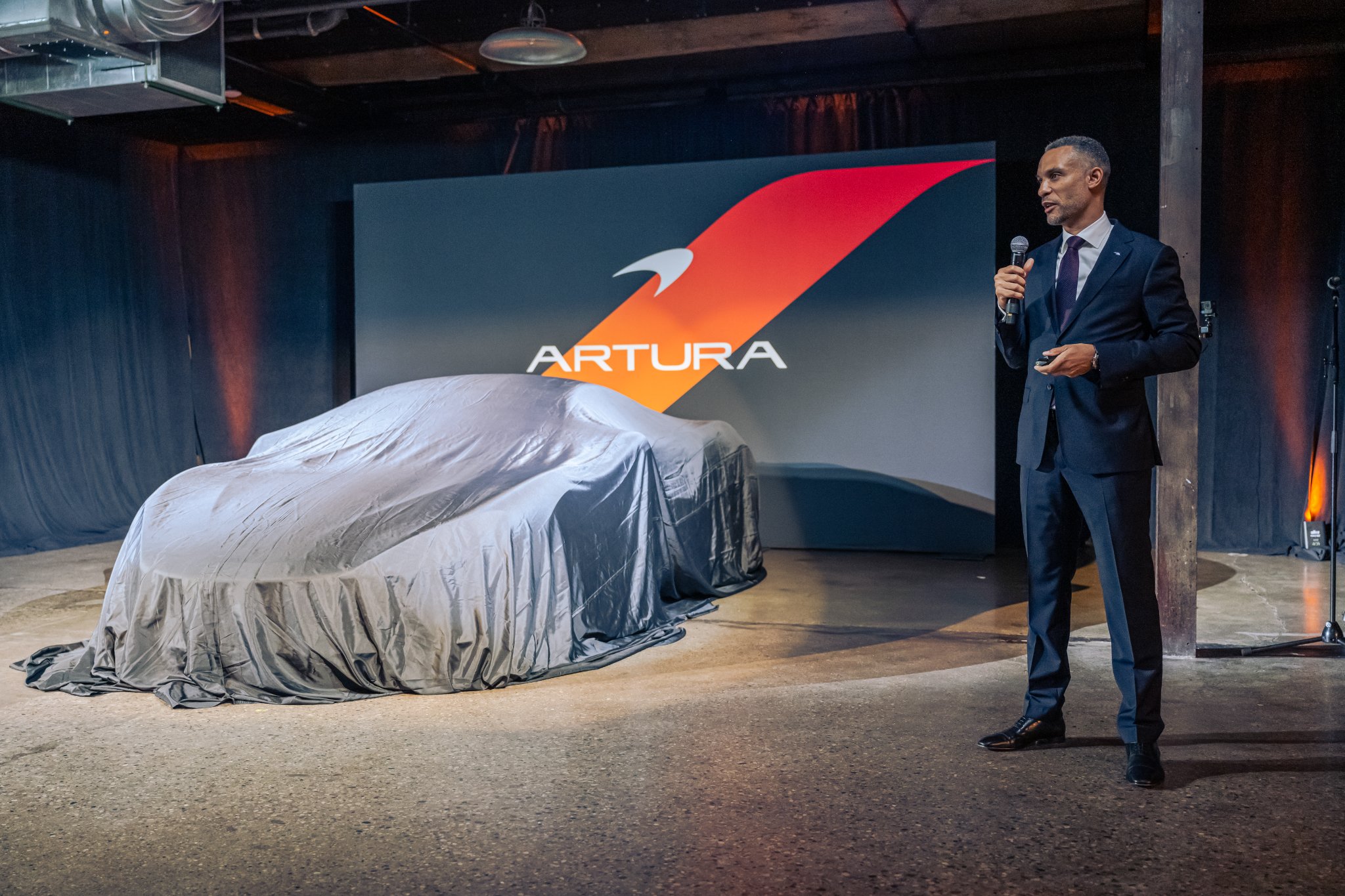 To stage “House of McLaren,” Plan B started with an event name (conceived to serve as the first in a series of themed McLaren Chicago events) before developing a comprehensive set of promotional assets. This included writing, designing, and printing a 34-page guide for the event, featuring stories and technical/performance specs about the nine rarely seen McLaren vehicles on display, as well as bios for the Formula One racing team’s most legendary drivers. 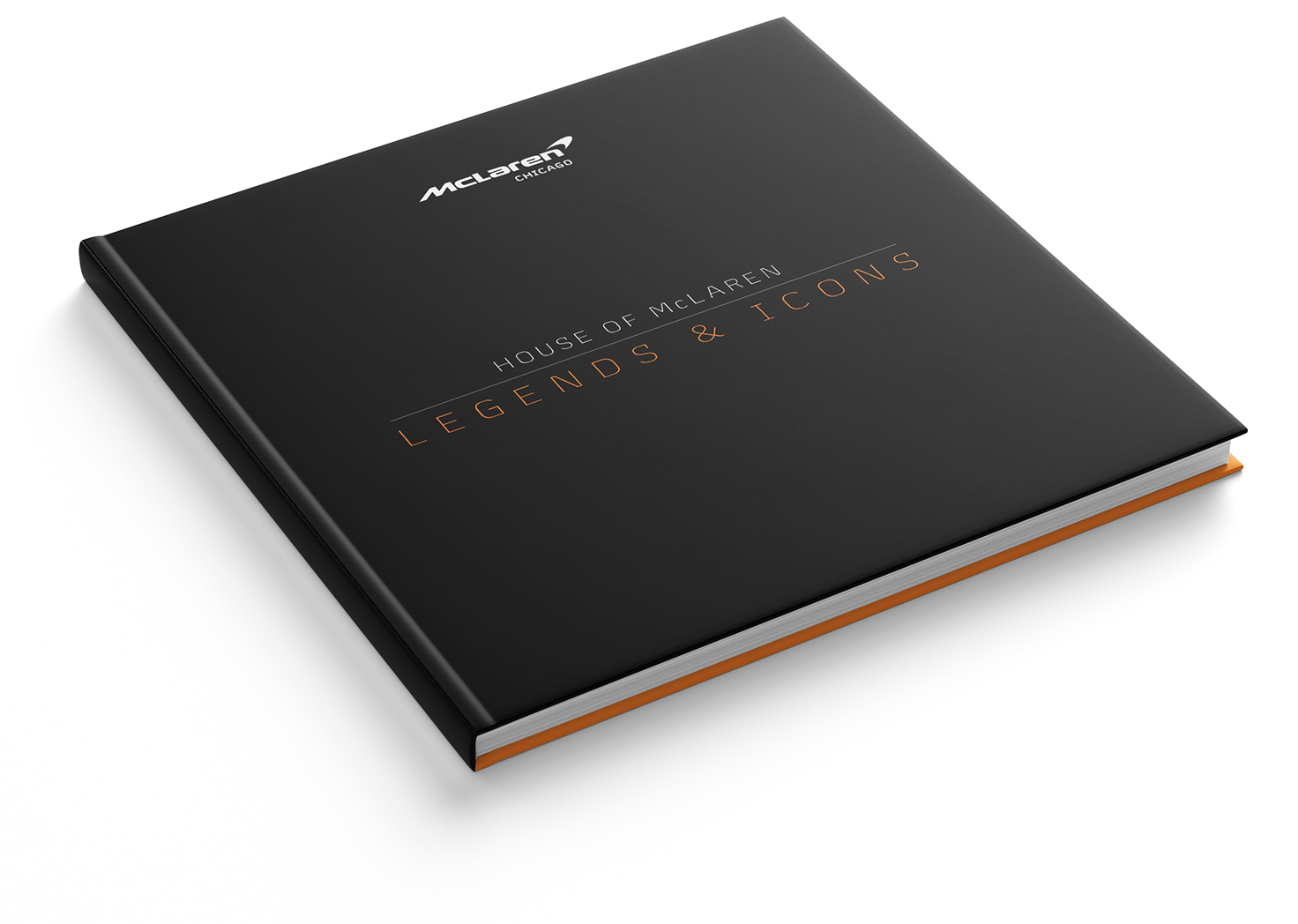 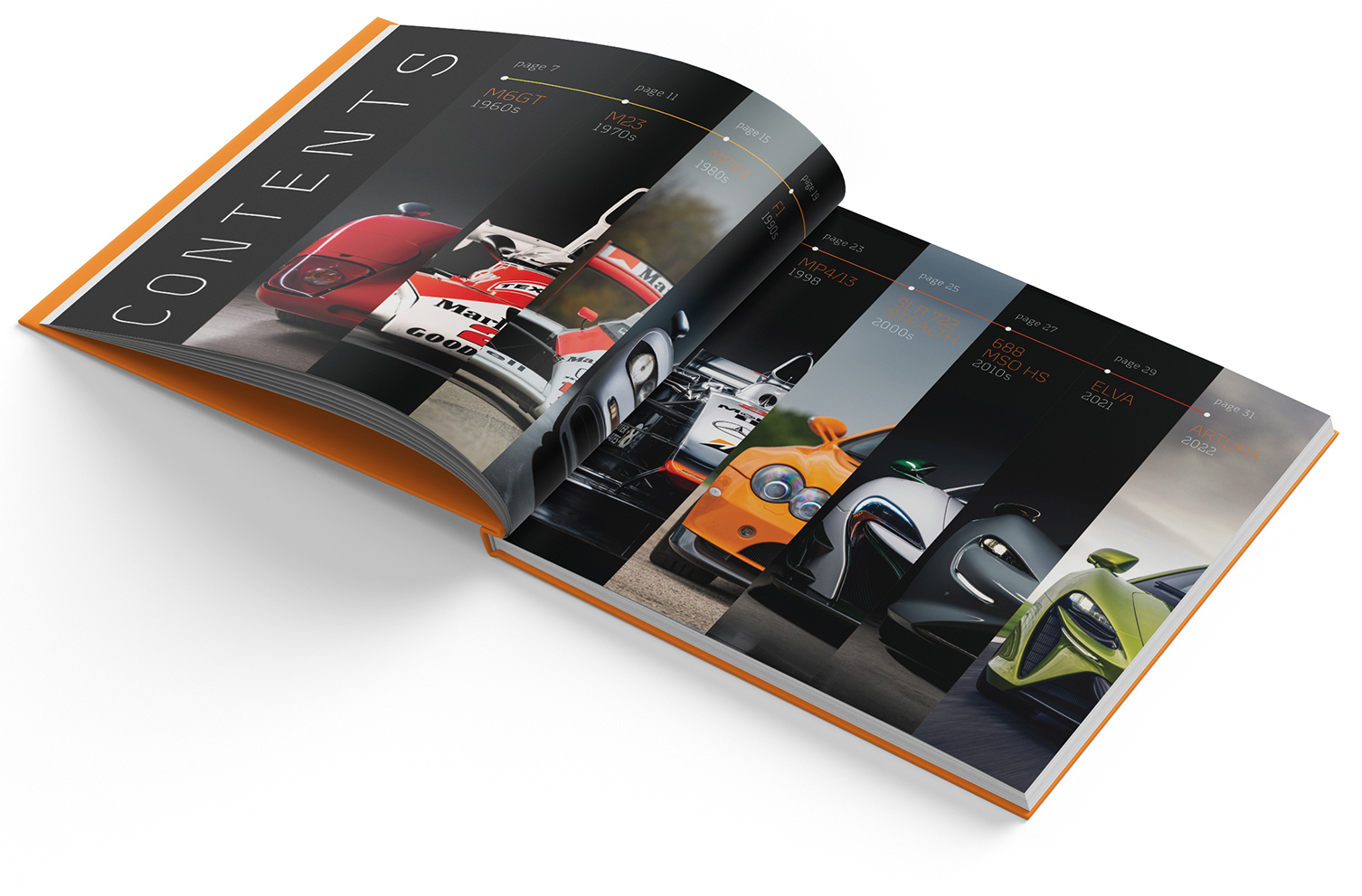 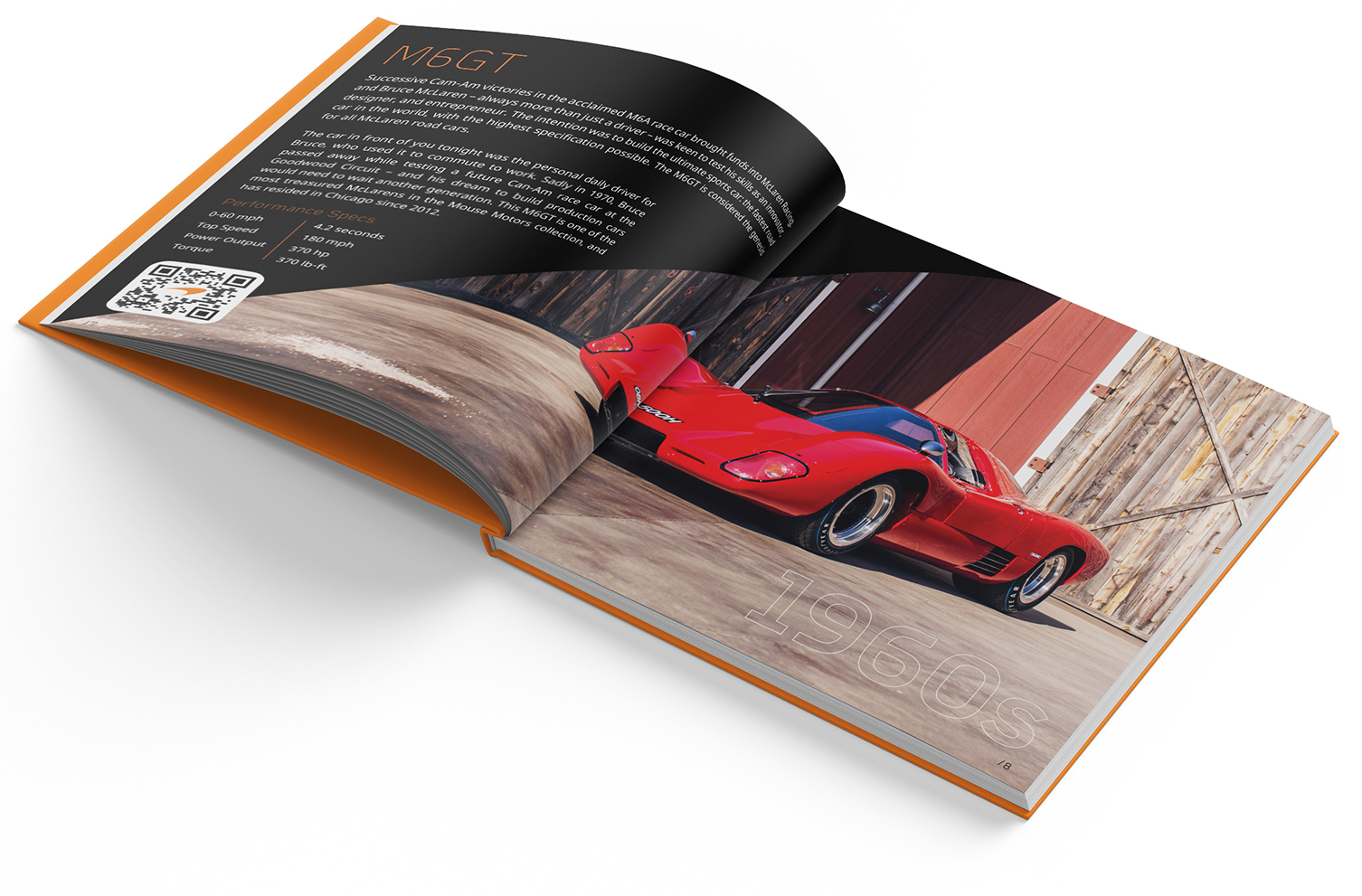 Other event elements created by Plan B were the invitation email, window banners, ceiling panels, table toppers, specialty cocktail signage, and backdrops for the entrance to Morgan MFG and behind the Artura for the car’s reveal, in addition to a gift bag containing McLaren stickers, T-shirt, and a limited-edition Artura sketch poster. 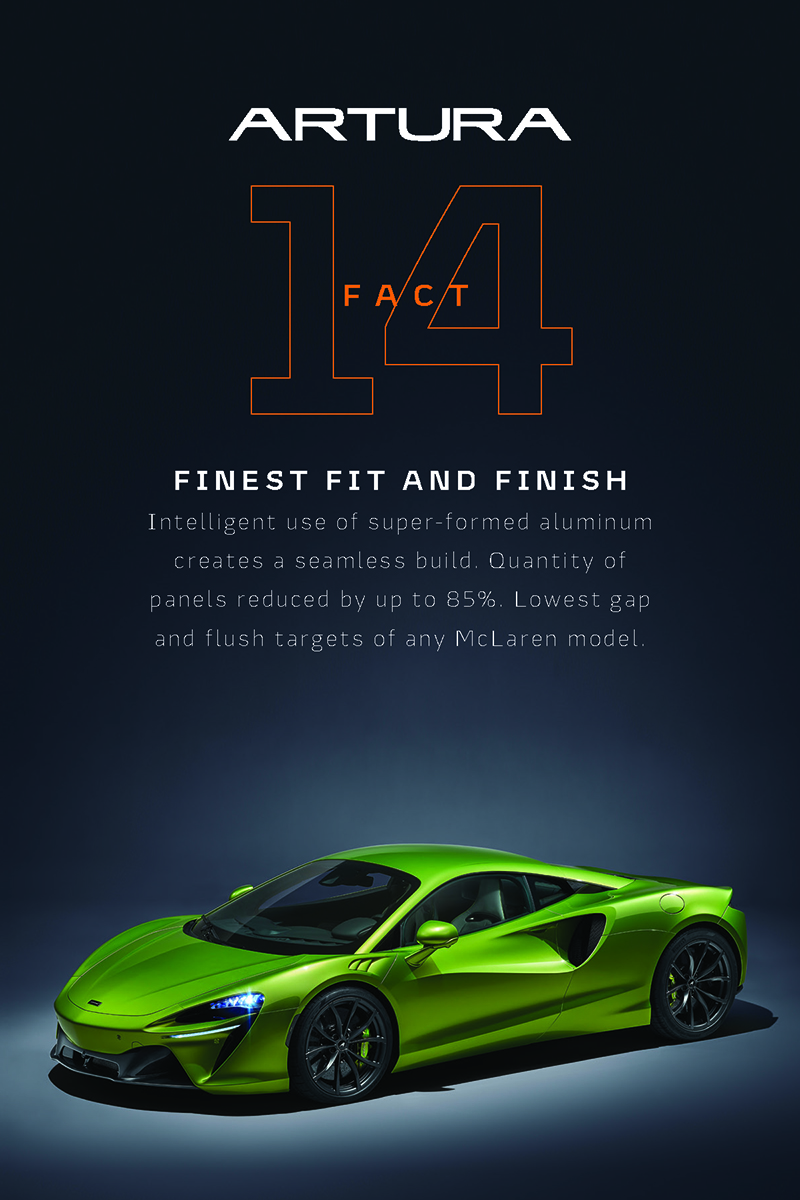 The B-Team also oversaw logistics for the event (which drew raves from both its attendees and McLaren executives), supporting with set-up and on-site management, as well as vendor management.

Continue your test drive of McLaren Chicago’s big night in the city with more event photos below. 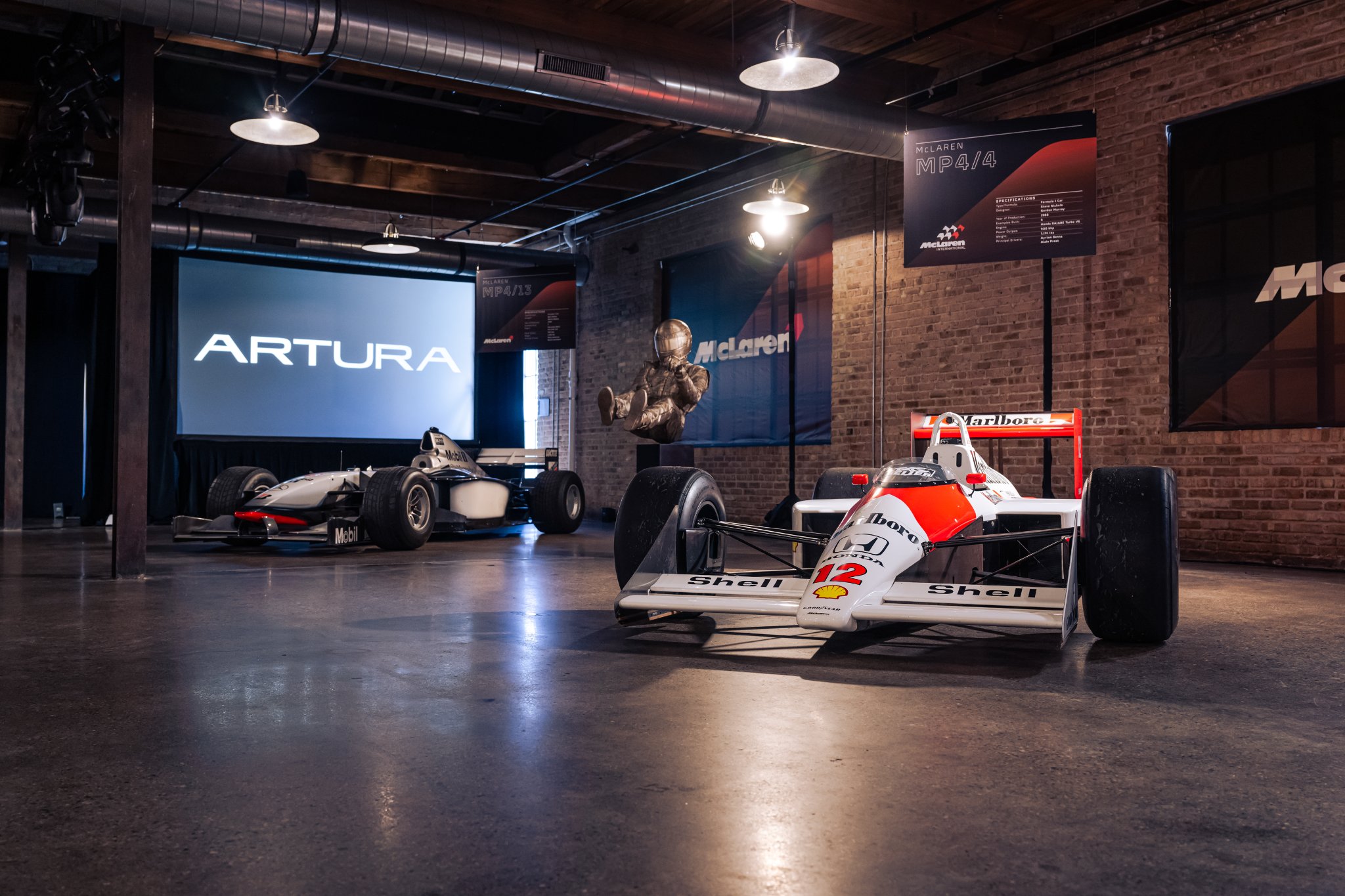 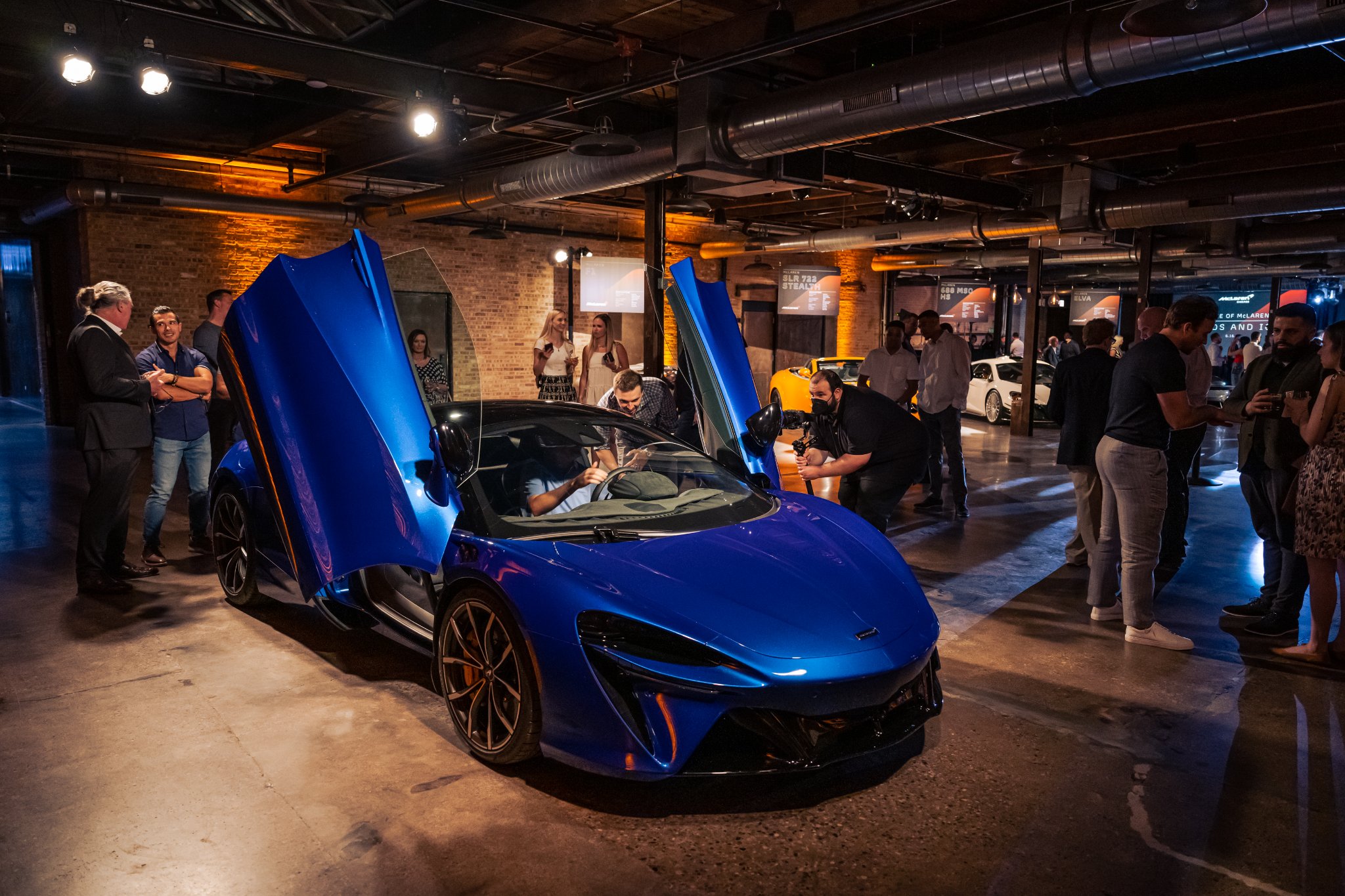 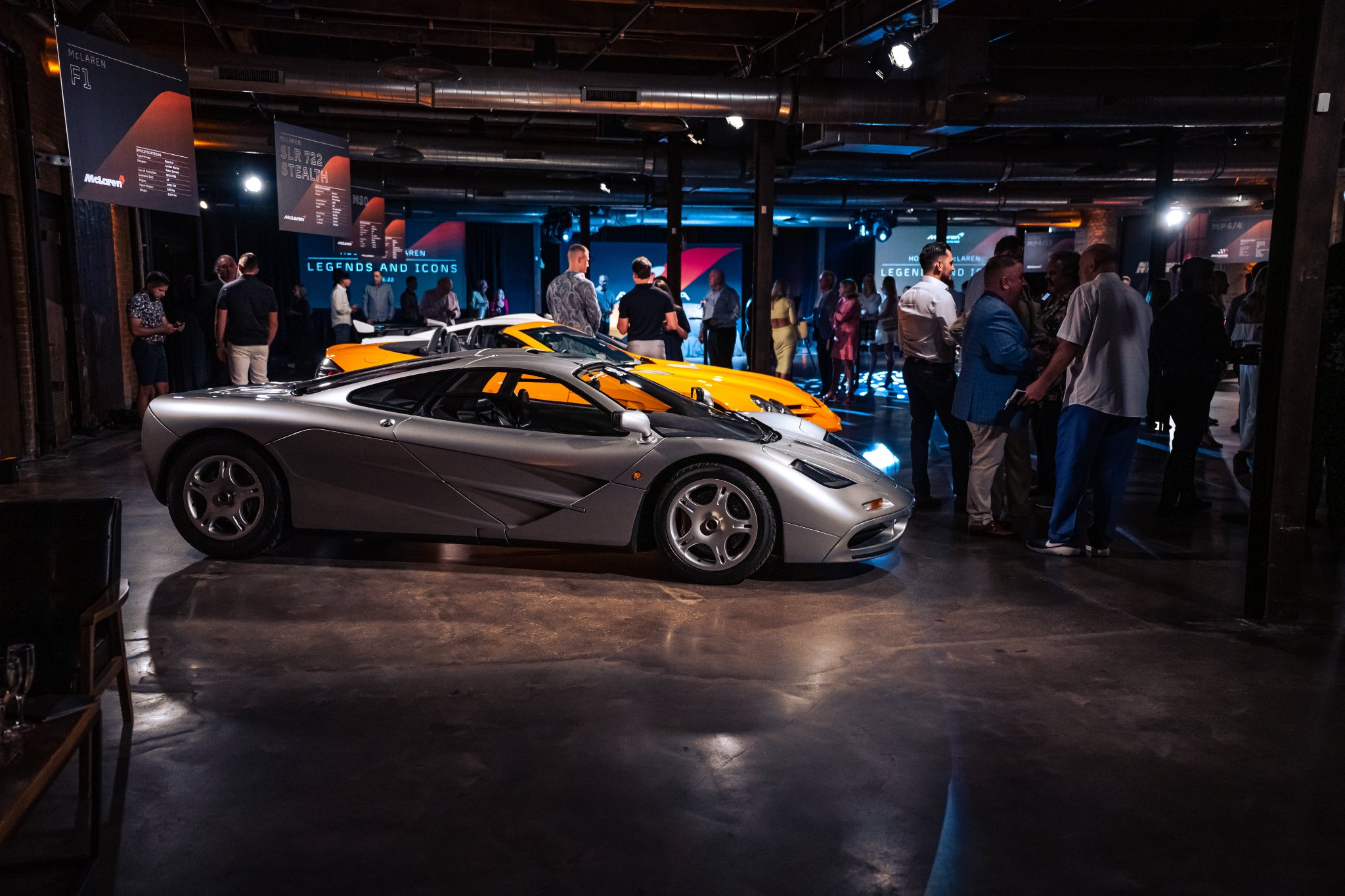 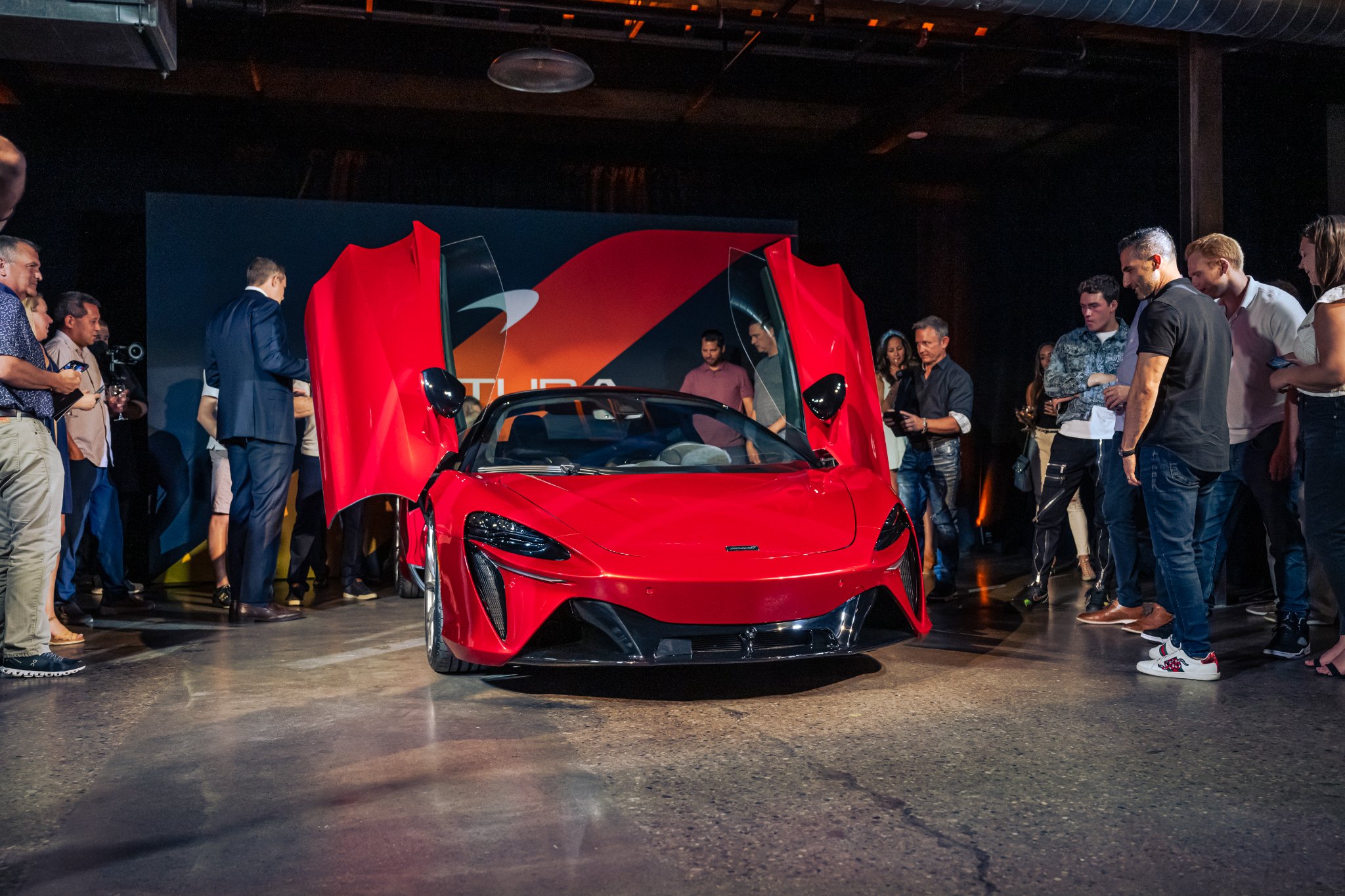