B Aware: The History of LGBTQ+ Pride

A JOURNEY OF SPIRIT AND PERSEVERANCE

At Plan B, honoring the lived experiences of marginalized people is our Plan A. To celebrate Pride Month, we’re exploring the American history of the LGBTQ+ community – a community whose creativity, compassion, and courage enriches our society in infinite ways. The Stonewall Riots of 1969 are widely considered to be the most important event leading to the movement for gay liberation and LGBTQ+ rights. On June 28, 1969, in the Greenwich neighborhood of New York City, undercover NYPD officers stormed the Stonewall Inn, one of the very few institutions at the time accepting members of the gay community, to verify the sex of the customers and arrest “cross-dressers.”

The raid didn’t go as planned, however; the patrons of Stonewall and other nearby gay and lesbian bars gathered to fight back against the violent police officers. Over six days, street battling escalated as thousands of members of the gay community joined to “finally assert themselves,” led in part by Marsha P. Johnson, an African-American drag queen now celebrated for her outspoken activism.

During the 1970s, gay liberation and lesbian feminism flourished, developing into the LGBTQ+ pride movement that we know today. In September 1971, James Michael McConnell and Richard John Baker became the first same-sex couple to legally marry, and 44 years later, same-sex marriage was legalized across the United States. The LGBTQ+ community has experienced unimaginable marginalization, but continues to thrive and prove to the world that love is love, no matter who you are or whom you love.

Plan B unequivocally stands with our lesbian, gay, bisexual, transgender, and queer neighbors, and strives to maintain an environment of support and acceptance – not just during Pride Month, but every day of the year. In consideration of Pride Month, consider donating to impactful LGBTQ+ non-profits; national organizations include The Trevor Project, GLAAD, and StartOut, and locally, Chicago boasts powerful non-profits like Howard Brown Health, Brave Space Alliance, and Chicago House. Contributions to these organizations help to provide healthcare, housing, and career services to the LGBTQ+ community in our hometown and across the country. 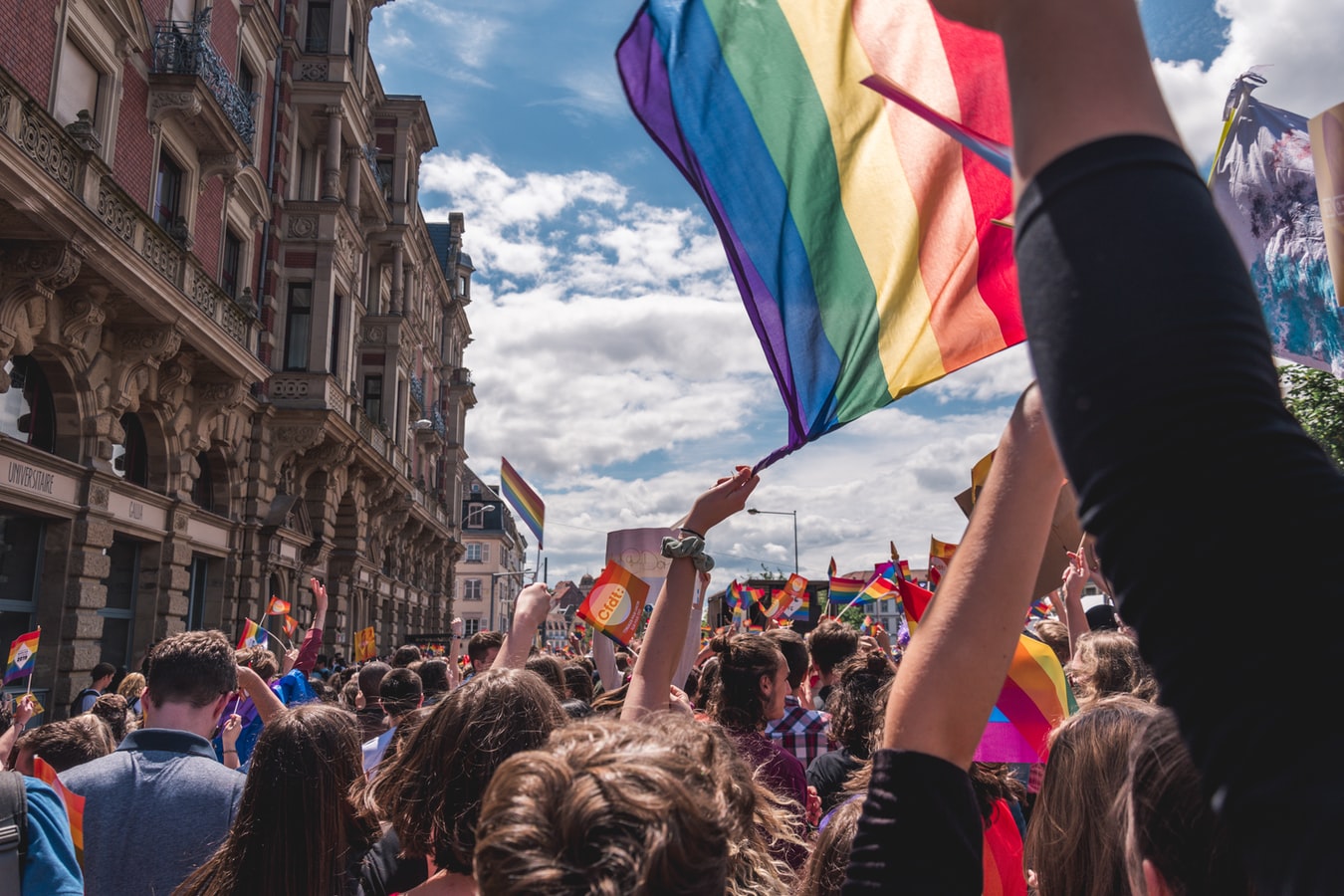