B Aware: Celebrating and Understanding Junteenth

On June 19, 1865, Union soldiers arrived in Galveston, Texas, to announce that the Civil War had ended, and that all enslaved people in the United States were now free. The roughly 250,000 people still enslaved in Texas learned of their freedom a whole two and a half years after President Abraham Lincoln issued the Emancipation Proclamation in 1862! Among these freed Texans, this news was met with surprise and great happiness. From then on, the formerly enslaved African-Americans of Texas came to annually celebrate “Jubilee Day” on June 19.

The socioeconomic disenfranchisement of Black people made annual celebrations difficult, but during the Great Migration in the mid-20th century, the story and culture of Jubilee Day – now called Juneteenth – was spread throughout the country!

Today, as Americans, we have a duty to actively educate ourselves on our nation’s dark history of racism, the modern disenfranchisement of Black people, and our own inherent biases. Anti-racism educator Monique Melton shares, “The work of Black Liberation is a daily and on-going practice that must center the lives, perspectives, and needs of the most marginalized people: Black people.”

In celebration and commemoration of Juneteenth this year, consider making a donation to Black activist-run organizations such as Black Lives Matter, Color of Change, or The Antiracist Research & Policy Center. 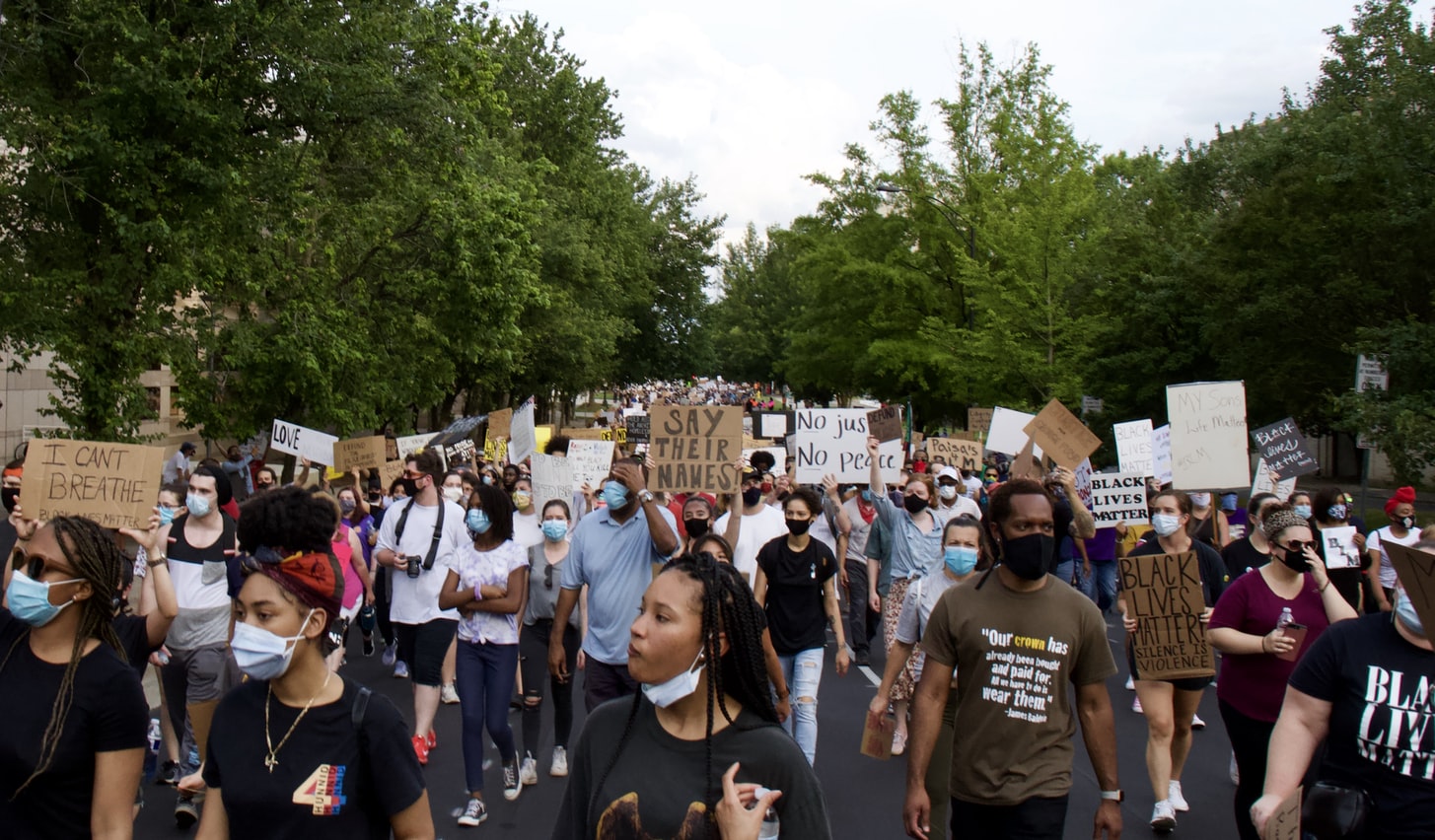